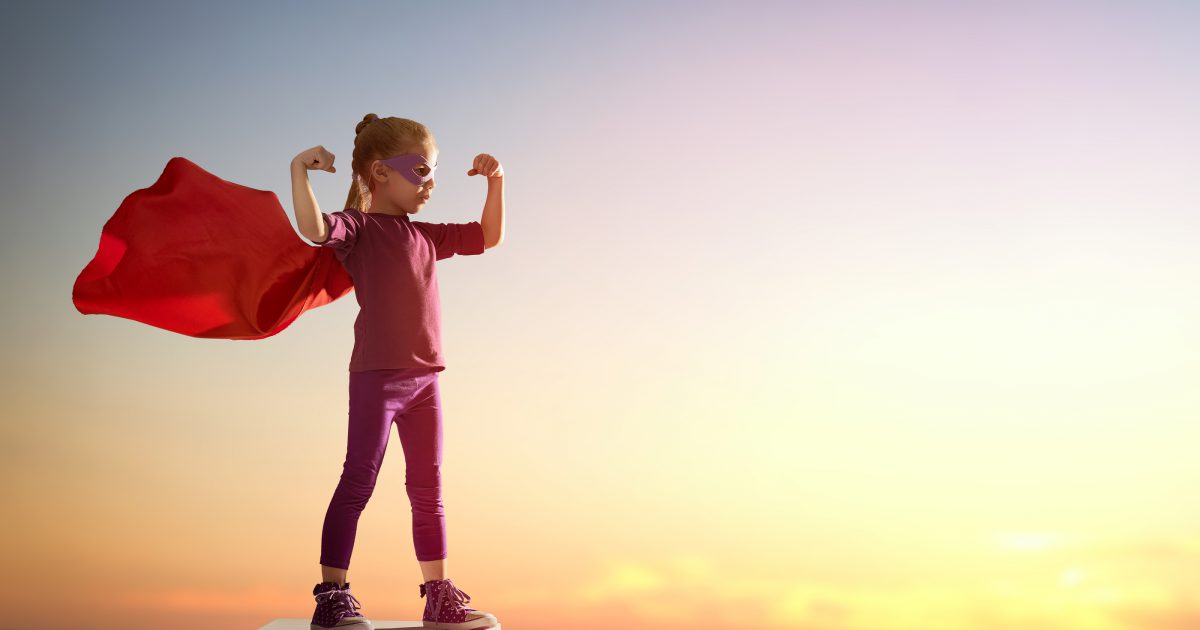 They can increase aggressive behavior, encourage the kind of sedentary lifestyle that causes obesity and even desensitize chronic users to violence.

Medical researchers have given us plenty of reasons to limit the amount of time we spend attached to video game consoles.

In the past couple of years, however, a handful of experts have produced studies showing that some games not only aren’t harmful, they might stealthily teach us useful skills in working with technology, improve our vision and even help people manage pain.

One study by psychologists at the University of Rochester found that players actually derive a sense of achievement, freedom and social connectedness from games.

“Video games are not a frivolous expenditure of your time,” says Dr. James Rosser Jr., director of Beth Israel Medical Center’s Advanced Medical Technology Institute and a gamer since the advent of Pong in the early ’70s. “They have an upside if properly utilized.”

Rosser set out to prove there’s more to the hobby than fun by looking at the correlation between gaming and the laparoscopic surgical skills of 21 surgical residents and 12 surgeons during a simulated surgery skills course. In laparoscopy, surgeons insert a viewing tube with a camera via a small incision to examine organs on a video monitor. They can insert instruments through other incisions to perform procedures.

The study’s results would make any gamer smile.

“That opened up a new door,” Rosser says. “We could start training people at a very young age with video games, not just for surgery, but engineering [and] lab scientists doing gene therapy. It can all be positively affected by past video game play.”

Not all games are created equal, of course. Perpetual motion games, in which players are constantly making adjustments and have to target certain pathways, work best, Rosser says.

Beyond the O.R., researchers are finding games have other health benefits.

Another University of Rochester study has shown people who played action video games a few hours a day for a month improved their results in a visual acuity test regularly used in ophthalmology clinics by about 20%. Essentially, gaming may improve your ability to read a standard eye chart.

In effect, the pull that makes it nearly impossible for parents to get their kids to put down a game and come to dinner can be used to take people’s minds off pain during physical therapy sessions or dental work. It could also be ideal for chemotherapy patients or other hospital situations.

Raudenbush had participants play video games with a one-handed controller and place their other hands in water circulating at 3 degrees Celsius. Even after controlling for variables such as players’ competitiveness, which could cause them to want to keep playing, sports and fighting games kept people distracted and going the longest.

Raudenbush likens the games’ effect to that of meditating.

“If your attention is pulled somewhere else, you don’t focus on that pain,” he says.

So instead of feeling guilty for all those hours you’ve been logging with your Wii, consider the possible benefits. Rosser thinks research will show many more in the future.