Why It Pays to Play Around 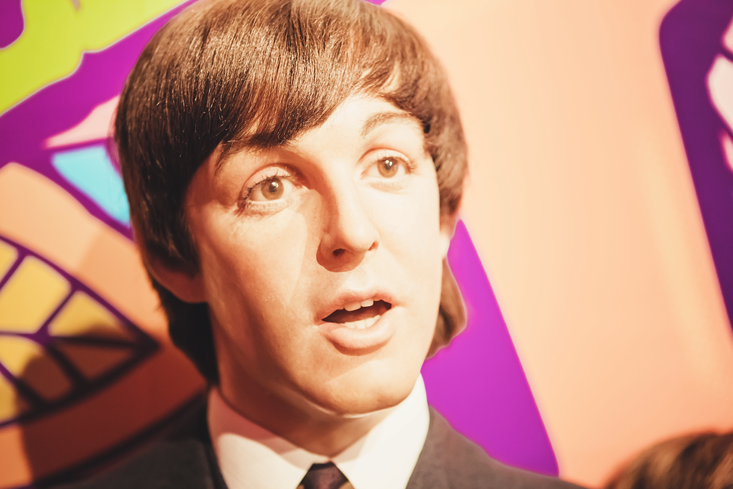 Play is so important that nature invented it long before it invented us. Almost all young mammals play, as do birds like parrots and crows. Play has been reported in reptiles, fish, and even spiders, where sexually immature animals use it to practice copulation. But the world champion of animal play may be the bottlenose dolphin, with 37 different reported types of play. Captive dolphins will play untiringly with balls and other toys, and wild dolphins play with objects like feathers, sponges, and “smoke rings” of air bubbles that they extrude from their blowholes.

Such widespread play must be more than just a frivolous whim of nature. The reason: It costs. Young animals can spend up to 20 percent of their daily energy budget goofing around rather than, say, chasing dinner. And their play can cause serious problems. Playing cheetah cubs frequently scare off prey by chasing each other or by clambering over their stalking mother. Playing elephants get stuck in mud. Playing bighorn sheep get impaled on cactus spines. Some playful animals even get themselves killed. In a 1991 study, Cambridge researcher Robert Harcourt observed a colony of South American fur seals. Within a single season, 102 of the colony’s pups were attacked by sea lions, and 26 of them were killed. More than 80 percent of the killed pups were attacked while playing.

With costs this high, the benefits can’t be far behind. And indeed, where the benefits of play have been measured, they can make the difference between life and death. The more feral horses from New Zealand play, for example, the better they survive their first year. Likewise, Alaskan brown bear cubs that played more during their first summer not only survived the first winter better, but also had a better chance to survive subsequent winters.

Male spiders practice how to copulate fast enough to get away from a female before other males attack them.

Some purposes of such play have nothing to do with mental problem solving. When horses play, they strengthen their muscles, and that very strength can help them survive. When lion cubs play-fight, they prepare for the real fights that will help them dominate the group. When dolphins play with air bubbles, they are honing their skills at confusing and catching prey. And when male spiders play at sex, they practice how to copulate fast enough to get away from a female before other males attack them.

But at least in mammals, play goes beyond mere practice of a stereotypical behavior, like that of a pianist rehearsing the same passage over and over again. When mammals stalk, hunt, and escape, they find themselves in ever-new situations and environments. Marc Bekoff, a researcher at the University of Colorado and a lifelong student of animal behavior, argues that play broadens an animal’s behavioral repertoire, giving them the flexibility to adapt to changing circumstances. In other words, animal play creates diverse behaviors, regardless of whether that diversity is immediately useful. It prepares the player for the unexpected in an unpredictable world.