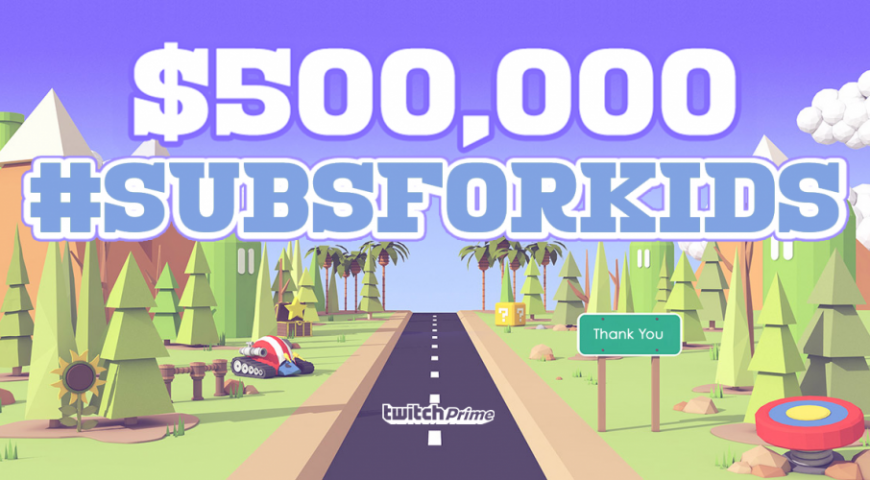 Since 2013, Double Plus has worked alongside GameChanger charity and Child’s Play Charity to build campaigns and support their #GamersGiveBack programs that are changing lives for the better.  This past year, we were fortunate enough to assist them with getting more involved with Twitch.tv which has put the charity on a new trajectory to help so many more kids facing life-threatening illnesses.

This $500,000 will help GameChanger Charity provide the following:

Working to drive innovation, connections, and education to impact lives in a positive matter.