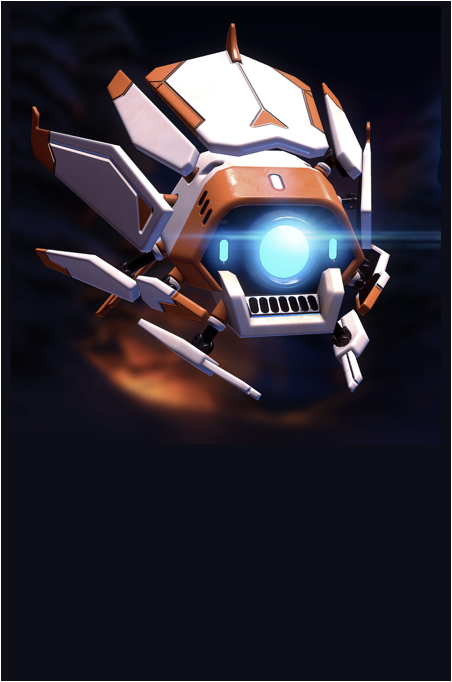 “Darwin Project is part survival game, part battle royale, and it mixes both of these genres into a fun and unique combination”   – IGN

Darwin Project is a free-to-play multiplayer online battle royale game that takes place in the Northern Canadian Rockies and pits 10 participants against each other in a fight to the death.  With over 10,000 reviews, the game still holds a commanding 9/10 on Steam and has been praised by RPS, IGN, Digital Trends, and others.

The game provides a “living bridge” between the players and spectators throughout the “Show Director”. Whether they’re voting on which player deserves a death-defying heal or which zone to nuke, it’s time for spectators to become active participants in the manhunt!

https://youtu.be/IP15J1cLzDA
This tournament will use Amazon’s new GameOn Tournament Organizer available on Twitch. Streamers can deepen their relationship with viewers while driving awareness to some phenomenal causes with the click of a mouse.

DOUBLE PLUS QUARTERS UP: